President Obama announced a sweeping proposal this week to educate college students and alter the way the federal government disperses aid. The reform is potentially too huge to analyze all at once, so here are a few takeways from it and predictions about the effects of certain elements:

One Ranking to Rule them All
Obama aims to have the federal government provide a unified ranking system so students can evaluate colleges by cost, degree value, graduation rates, and other quantitative factors. Because it would be government-sponsored and tied to scholarship, it would probably beat US News as the most-read ranking. This is probably a good thing. The federal rankings, at least, eschew the elitist criteria of US News (admission rate, counselor opinions, etc.) and focus on tangible measurements of how likely a student is to succeed at a particular college. That’s good, but like other rankings, it will create problems…

Recruiting
The proposed ranking system values low-income student enrollment. While it’s admirable to make sure that qualified students get educational opportunities when otherwise they might not, colleges may take advantage of this factor. When it comes to US News rankings, colleges seek to boost certain areas, such as number of app rejections and undergraduate spending, to boost rank with as little effort as possible. Recruiting huge proportions of low-income students may be the next preferred method for rank inflation, especially if it will result in increased financial aid to cover any hits to tuition revenue. Paradoxically, this could have an impact on equal opportunity. Though universities should (and do) admit privileged students on a holistic basis, they should be wary of boxing out such students completely just for the sake of rankings. 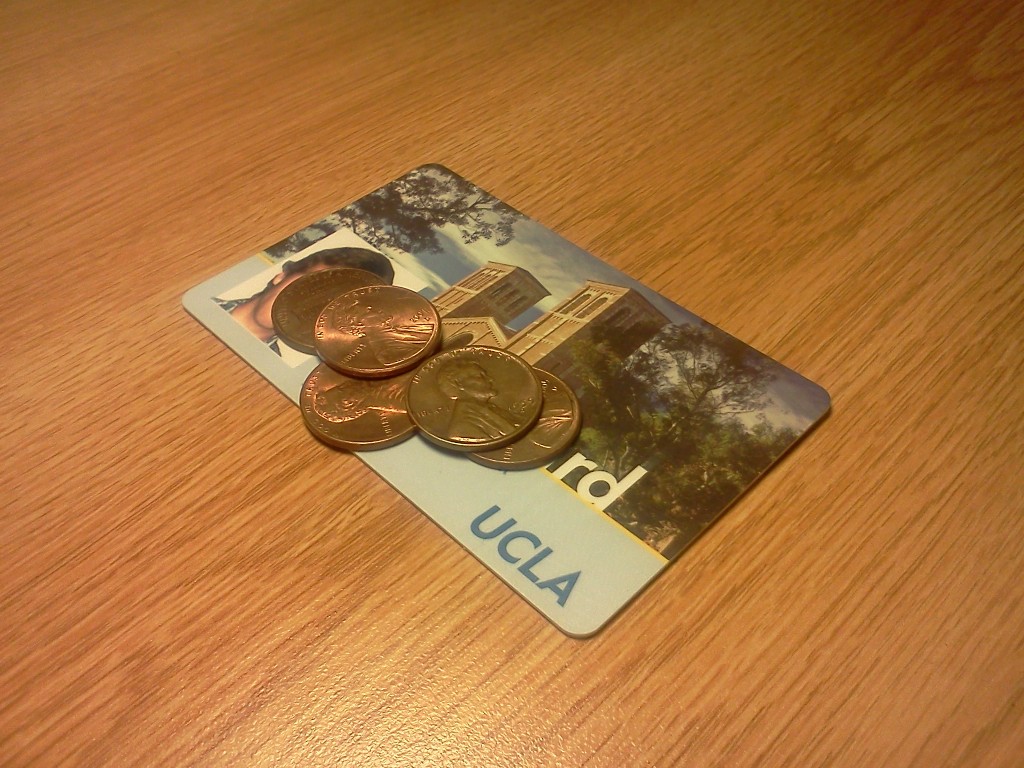 Worst-case budget of a college student.

Moreover, low-income recruiting could have an impact on applicant privacy. Already financial aid applicants must divulge every detail about their family finances. If income becomes an important factor in admissions, soon every applicant might have to turn over their entire personal financial and living situation over for inspection. The system that supposedly empowers students might very well take away some of their rights to privacy.

Cost and Undergraduate Spending
US News currently gives institutions points for undergraduate spending without much preference on how the money is spent. This inherently causes problems with waste, as colleges have an incentive to spend in excess. However, this reward system can also lead to well-funded student services and higher-quality undergraduate experiences. The proposed system works in an opposite way by rewarding schools for cutting costs and lowering tuition. While this could cut waste, it also could lower the quality of life for students, and cause colleges who sink to the bottom in enjoyability and student care to rise to the top of ranking lists.

Athletics and the Traditional American University
Another problem with the cost rankings is that they might punish cherished elements of school pride, particularly in the sports department. US News indirectly rewards athletic prowess and tradition due to the reputation criteria; famous accomplishments in athletics get schools noticed and net better reviews. The federal system would strip such subjective factors from its calculation due to the focus on cost. Schools with large, profitable athletics departments would still see an increase in rankings. But smaller institutions without television contracts could potentially be penalized for spending precious funds and tuition on programs that don’t churn out bachelor’s degrees. The rush to economize the American college experience may cut out a key cultural element that defines that experience.

Concluding Thoughts
There are a lot of ways to analyze these reforms, and they probably paint a brighter future than depicted in this primitive analysis. Moreover, knowing the political climate of Congress and the history of recent reforms, the final bill (if passed at all) may be a much more moderate change, or an entirely different reform altogether. There is almost certainly room to improve college efficiency — if legislators and education officials can avoid certain pitfalls along the way.